SAN ANTONIO, Texas – As the nation celebrates July 4th, one injured army veteran will spread laughter and hope through humor.

Bobby Henline is an Iraq war veteran who survived an Improvised Explosive Device attack that killed four of his fellow servicemen. Bobby was the only survivor of the blast, which left him with severe burns covering almost 40% of his body.

Today, though his face and body are scarred, this wounded warrior has the courage to do something many people would not – He takes the stage at comedy clubs and turns his personal challenges into laughter and smiles.

“I love the Fourth of July,” Bobby jokes of the upcoming holiday. “I like to go up to a fireworks stand and say, ‘Give me that same stuff that you gave me last year. It was great.’ ” Then, smiling faintly through his many scars, he pretends to whisper into the ear of the clerk at the fireworks stand – “Have you got a longer fuse?”

Bobby’s stand-up routines are a way of standing-up for so many other disfigured veterans who fought for our freedom and now endure whispers and stares as a result of their injuries. Bobby has now had close to 50 surgeries, his most recent was in June as part of UCLA’s Operation Mend program. In fact, he just returned to his hometown of San Antonio from treatment at UCLA where he underwent additional reconstructive surgery on his face, ear and neck that will help him gain more function.

Partial proceeds for the week will be donated to various military support groups.

A veteran of Desert Storm by age 19, Bobby was inspired to re-enlist in the Army after the attacks on September 11th, 2001. On April 7th, 2007, Bobby’s Humvee was hit by a roadside bomb just north of Baghdad. Of five men in the vehicle, Bobby was the only survivor. He spent six months in the hospital and to date has undergone nearly 50 surgeries. Bobby believes his mission is to help create awareness for burn survivors, to inspire people to live life to the fullest, and to heal others through his story and laughter. Bobby’s self-deprecating comedic style will leave you in stitches.

Operation Mend provides advanced surgical and medical treatment, as well as comprehensive psychological-health support for post-9/11-era service members, veterans and their families at no cost. The program is available to eligible warriors injured during combat operations or while training for service. Operation Mend is funded by generous donors across the country. To learn more or to donate, visit http://operationmend.ucla.edu/ 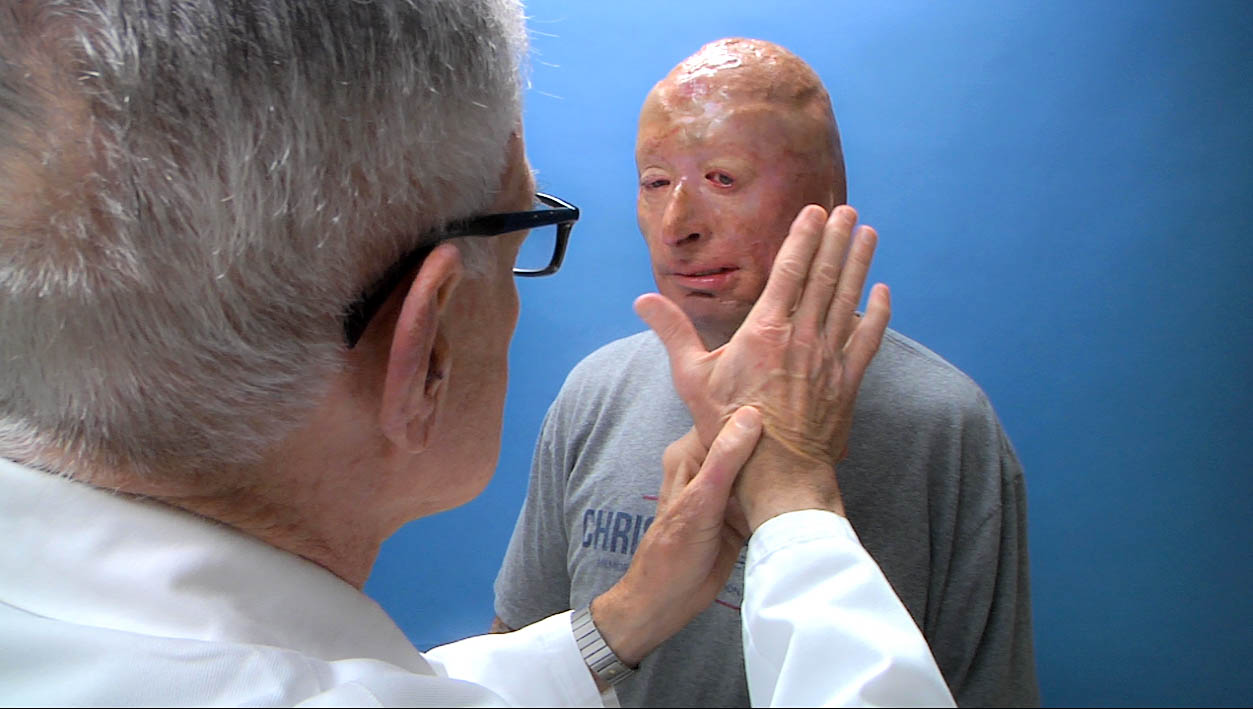 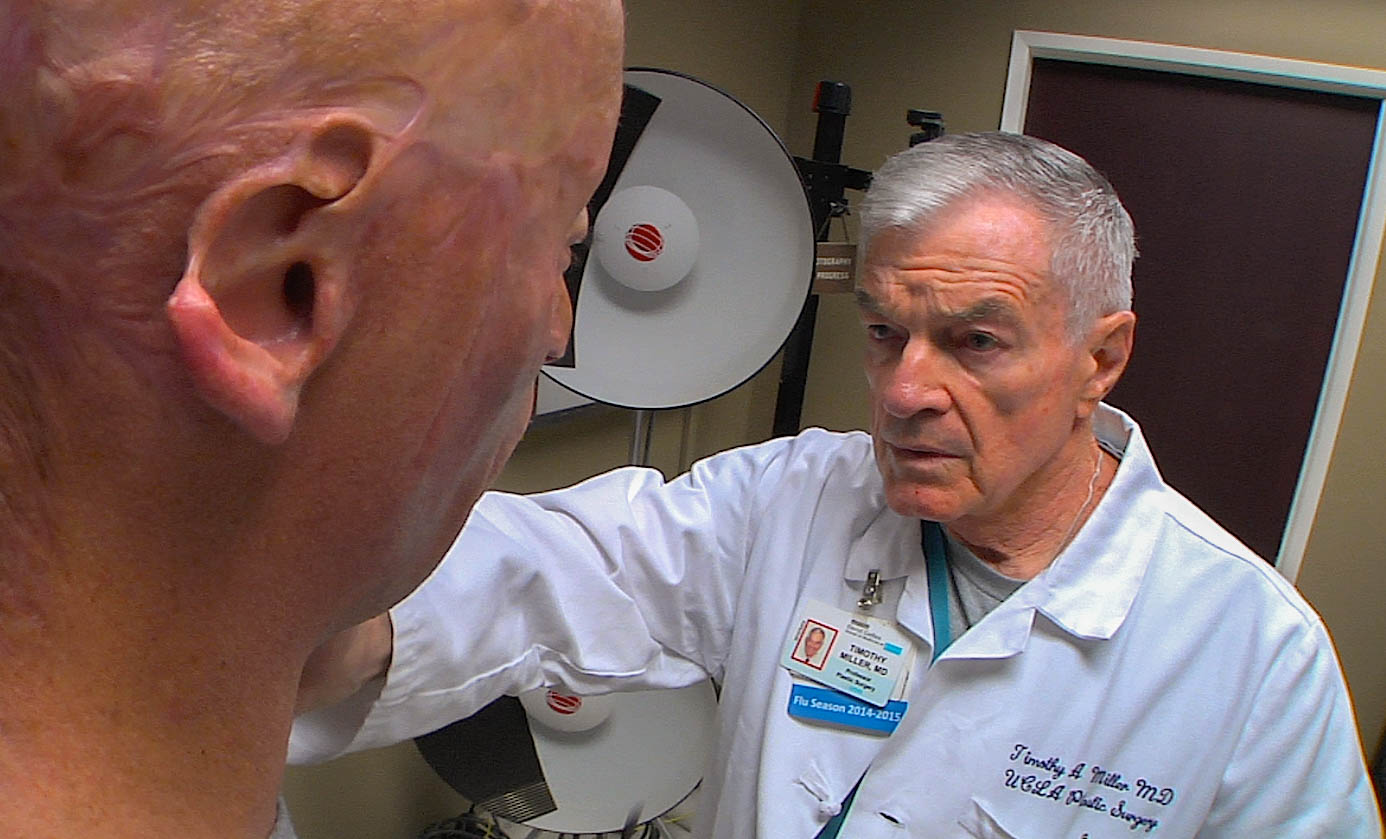 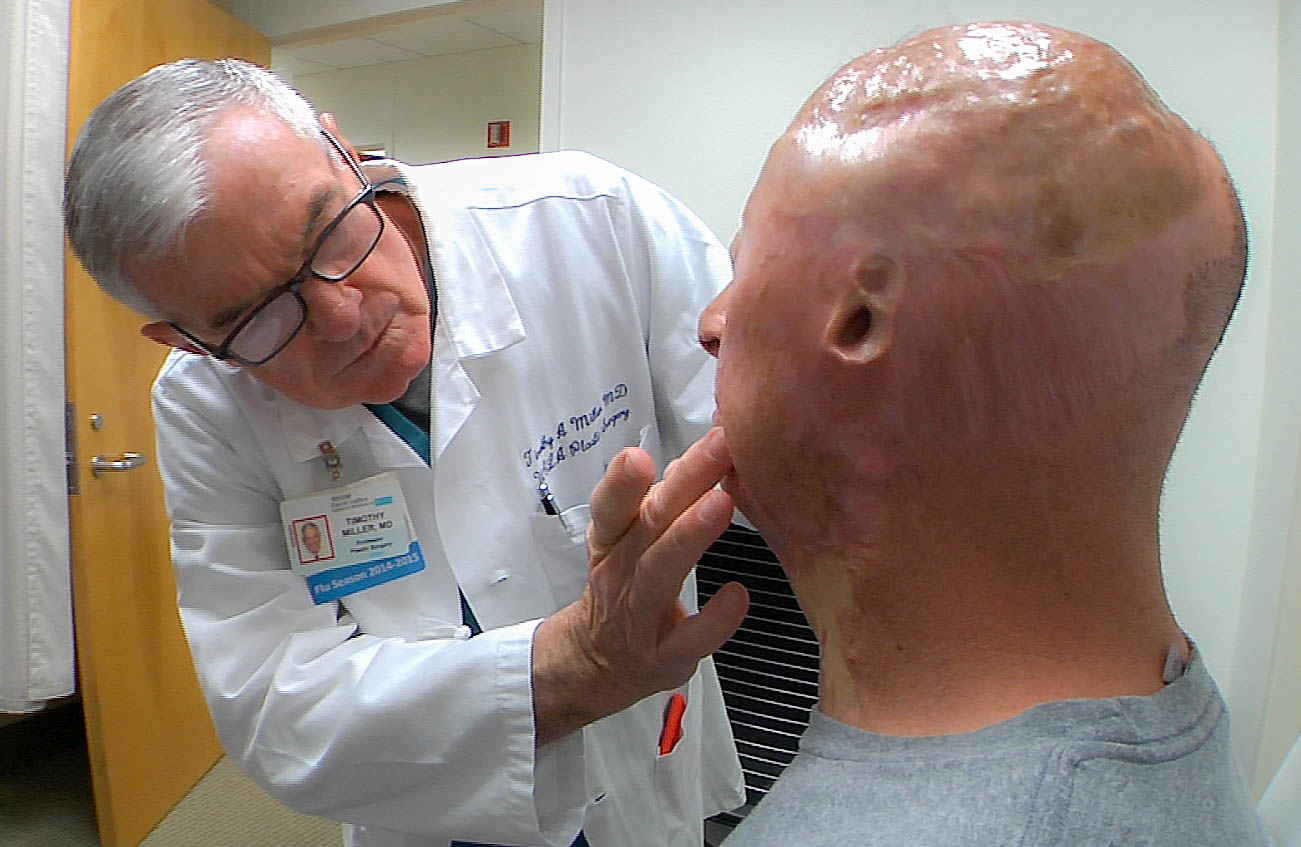 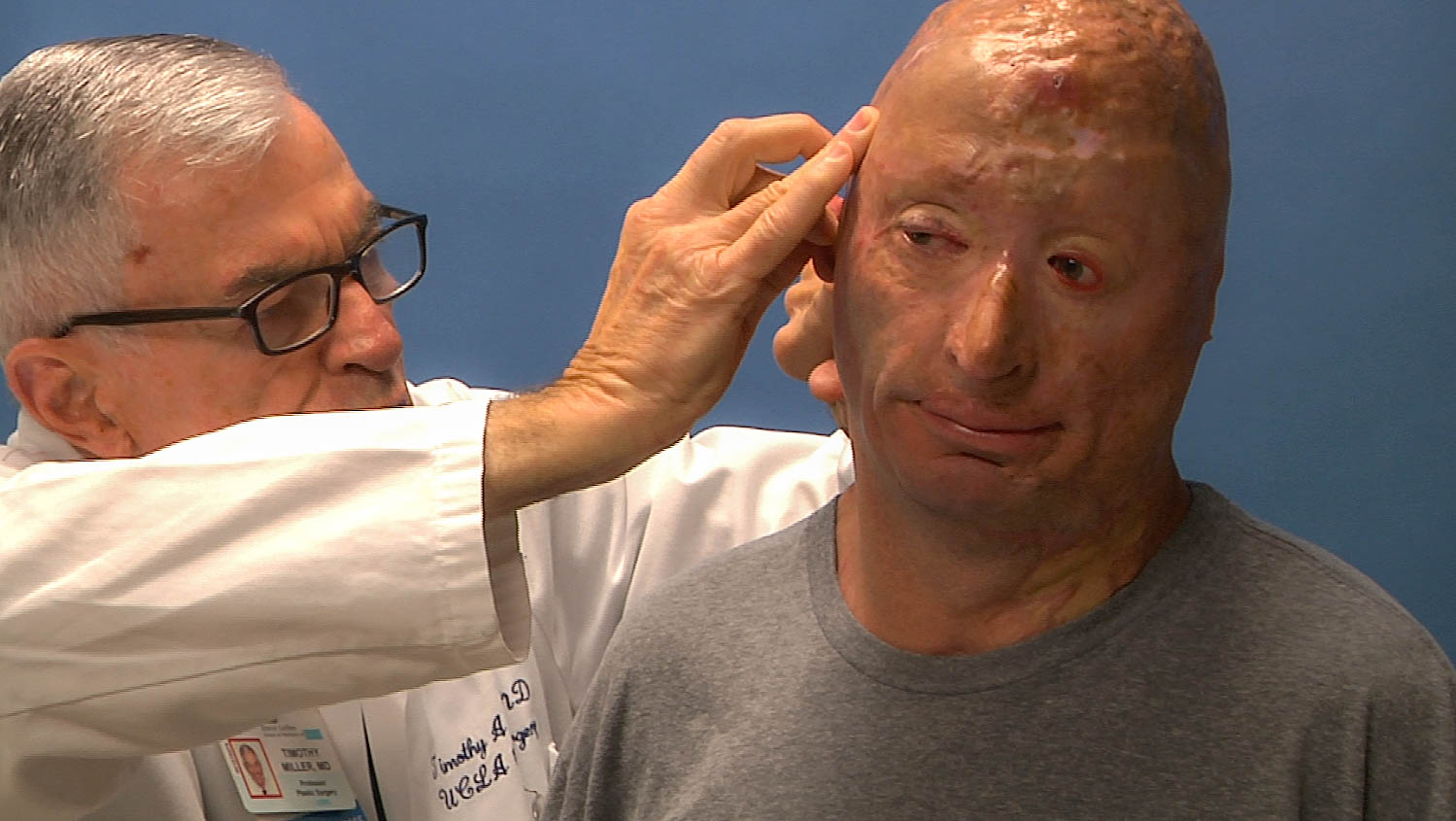 Iraq War veteran Bobby Henline has undergone nearly 50 surgeries since he surviving an Improvised Explosive Device attack. Henline, who is a stand-up comedian, returned to UCLA Operation Mend for follow up reconstructive surgery on his face, ear and neck. To see how the medical team at UCLA helped, click here: bit.ly/1EThwtV 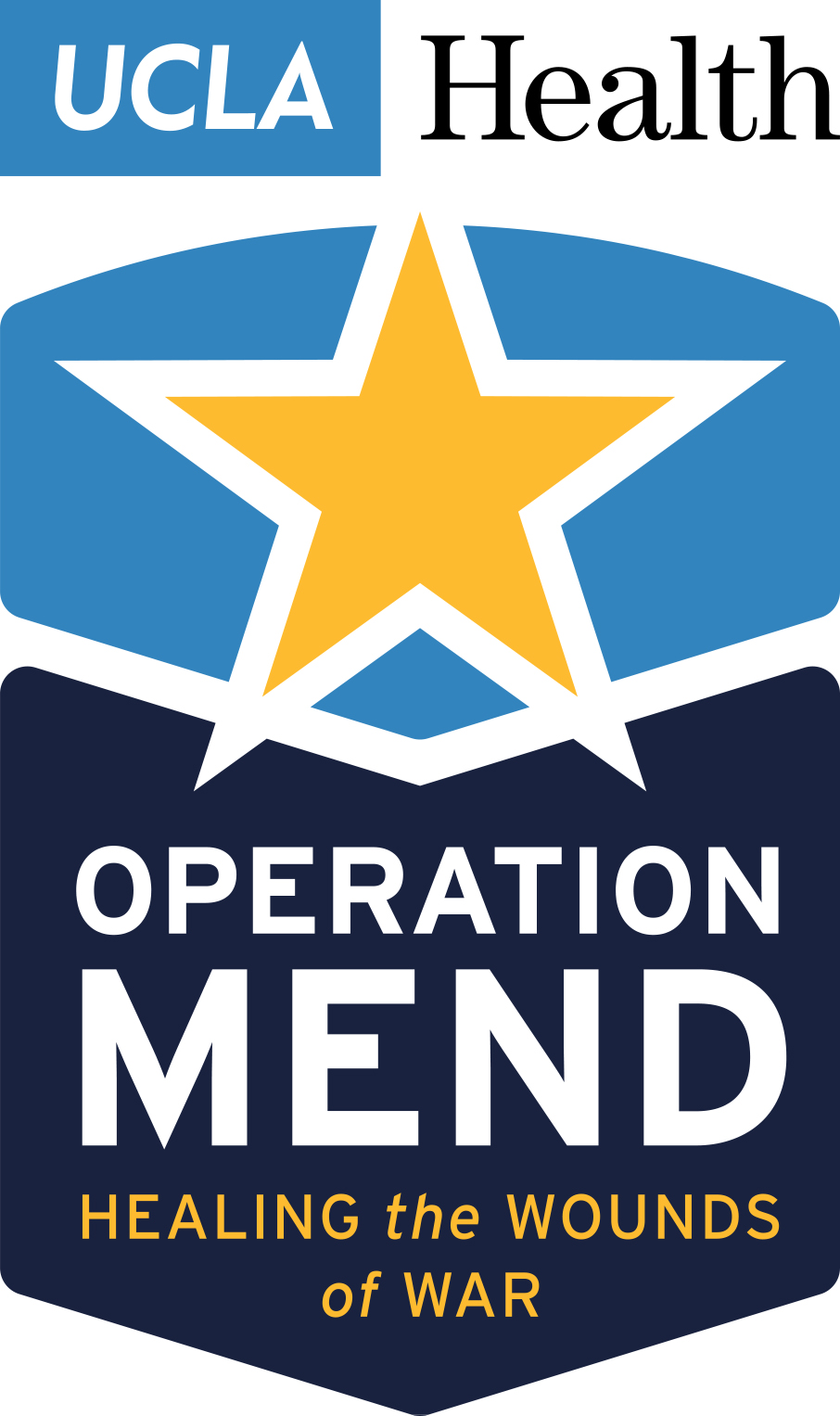 HEALING the WOUNDS of WARRIORS