(LOS ANGELES, California) – While many men shy away from discussing their health concerns with one another, three longtime friends from Los Angeles decided to take a new approach to the very personal matter of birth control.

After starting families and at the urging of their wives, Paul Diaz, John Lambrechts and Basilio Santangelo recently did something remarkable: they decided to get vasectomies on the same day, from the same doctor, one after another.

“We all have two kids around the same age; we all decided we were perfectly happy with the size of our families, so we made a pact to get them done,” said Diaz, who has known John and Basilio for years.

The timing was not coincidental. While the three “vascateers,” as they call themselves, had their vasectomies just before the holidays, some as a gift for their wives, many men time their vasectomies for another reason: lots of sports on TV, which gives them a distraction during their recovery, when sitting on the sofa can be enjoyed as a guilt-free activity.

With the NCAA college basketball national championship tournament – a nearly month-long extravaganza of college hoops action – approaching, some men find it an opportune time to consider a vasectomy.

“Each spring there are stories about men who time their vasectomies around the college basketball tournament,” said Dr. Jesse Mills,, a urologist and director of the men’s clinic at UCLA. “The idea is to get the procedure done now so you can spend a few days on the couch recuperating while watching basketball games,” he said.

Though they are widely considered the most reliable and cost-effective form of any type of birth control only about one in 10 eligible men in the U.S. get vasectomies, according to a 2015 report by the United Nations. That’s half the rate of men in comparable countries like Canada and the United Kingdom.

“It’s an option that really deserves more consideration, especially when you compare it to sterilization surgeries for women,” said Mills.

So one afternoon, in back-to-back-to-back appointments, Mills performed vasectomies on Diaz, Santangelo and Lambrechts. “It was a great scenario,” said Mills. “These guys wanted to not only support each other in this decision, they wanted to get it done so they could recuperate together and share their experiences on social media.”

Planning the procedures as a group allowed the three friends to broach a topic that can be overwhelming and uncomfortable to some. “We talked about it for a while, and at the urging of our wives, we decided to take one for the team,” said Lambrechts.

Vasectomies are outpatient procedures that take less than a half hour and are performed under local anesthesia, usually in a doctor’s office. Sterilization surgery for women, known as tubal ligation, requires women to undergo general anesthesia, is a much more invasive surgery that is performed at a hospital or surgical center and often requires an overnight stay.

Recovery times are also much longer for women who get tubal ligation and the failure rate is actually higher compared to vasectomies. According to the CDC, one in every two hundred tubal ligations fail, leading to unexpected pregnancies within a year, more than three times the rate as vasectomies.

“Our wives had been through so much by giving birth to our children,” added Santangelo, “we figured it was a much easier option for us to do this, so we did. It was easy.” 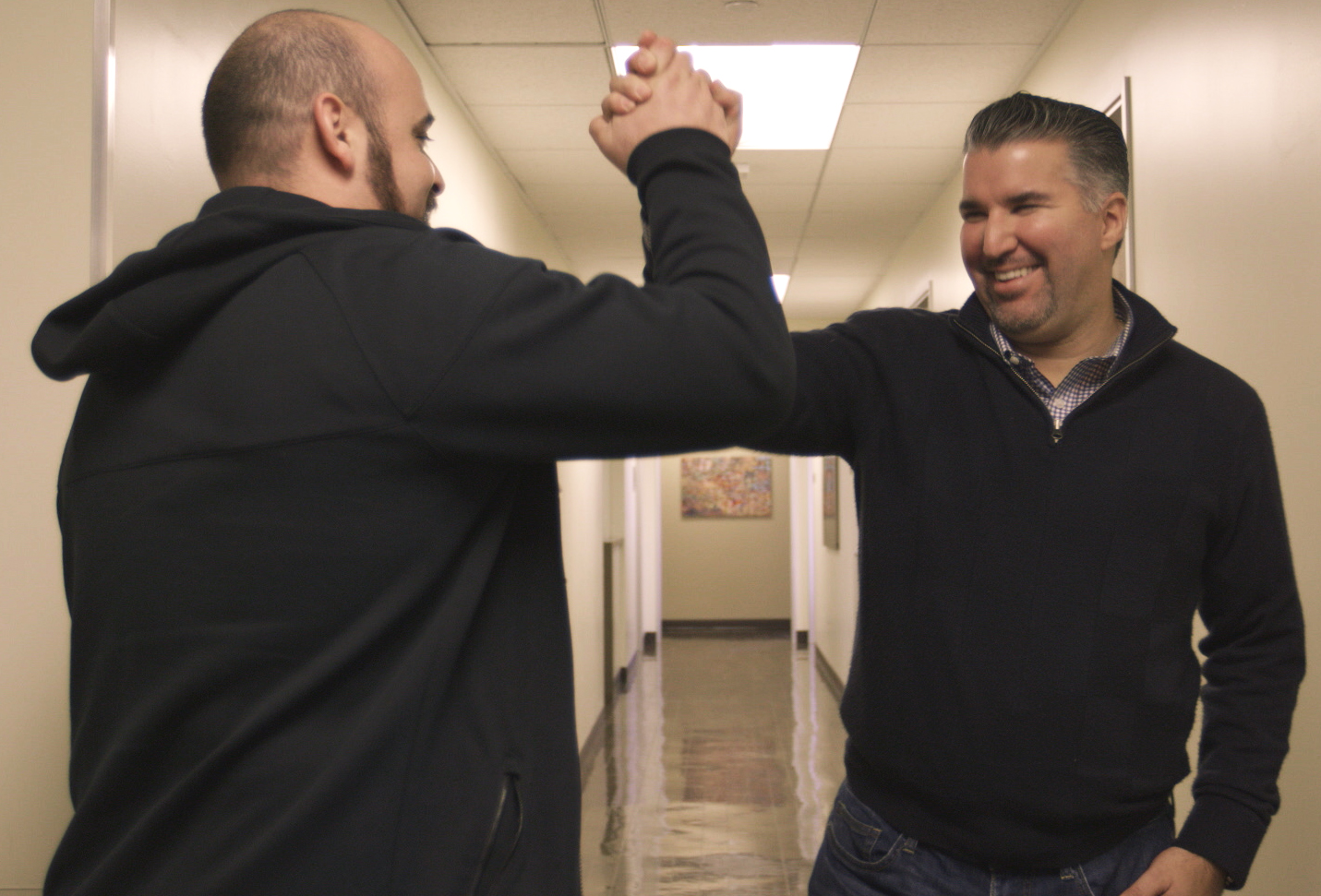 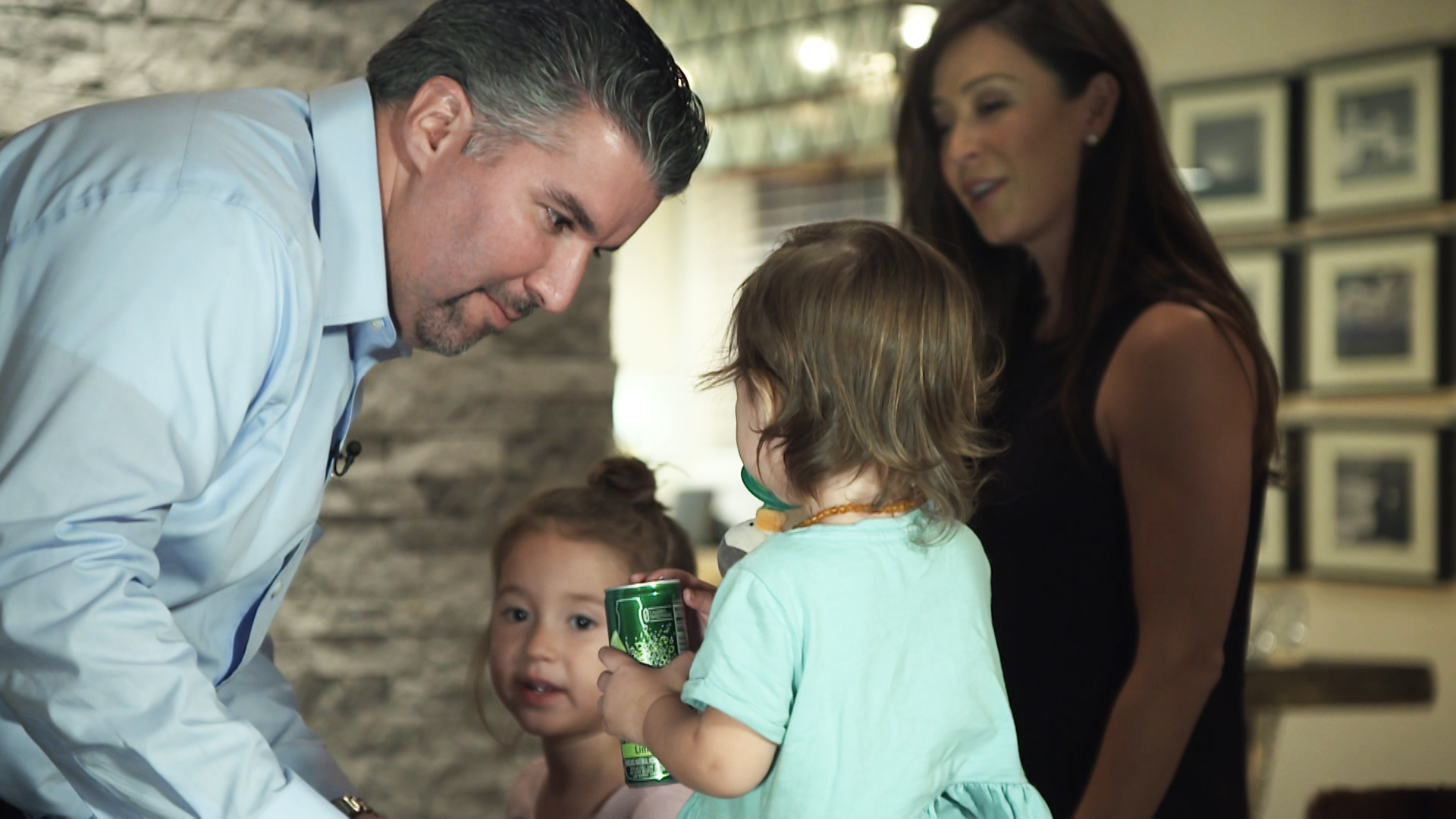 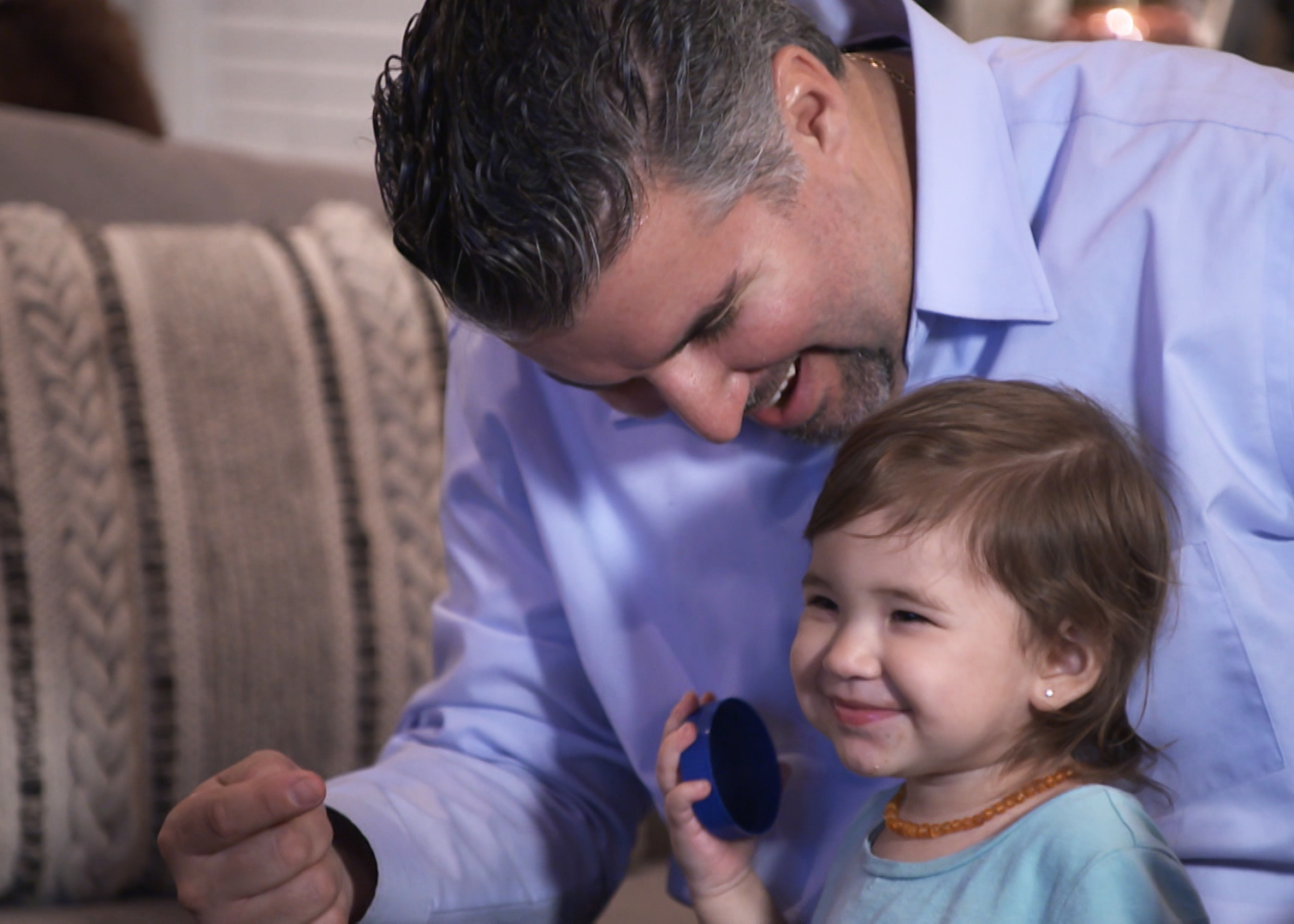 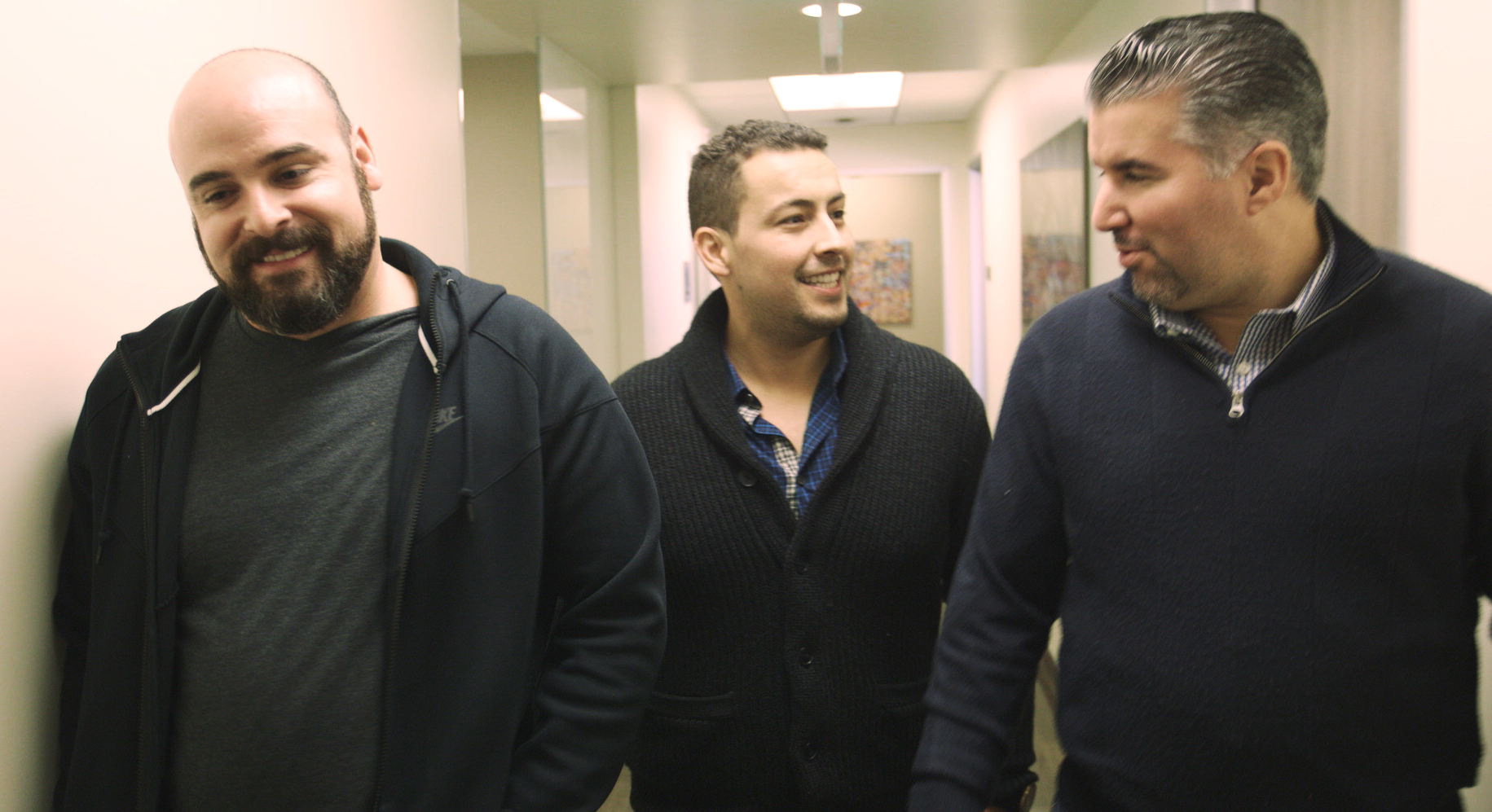 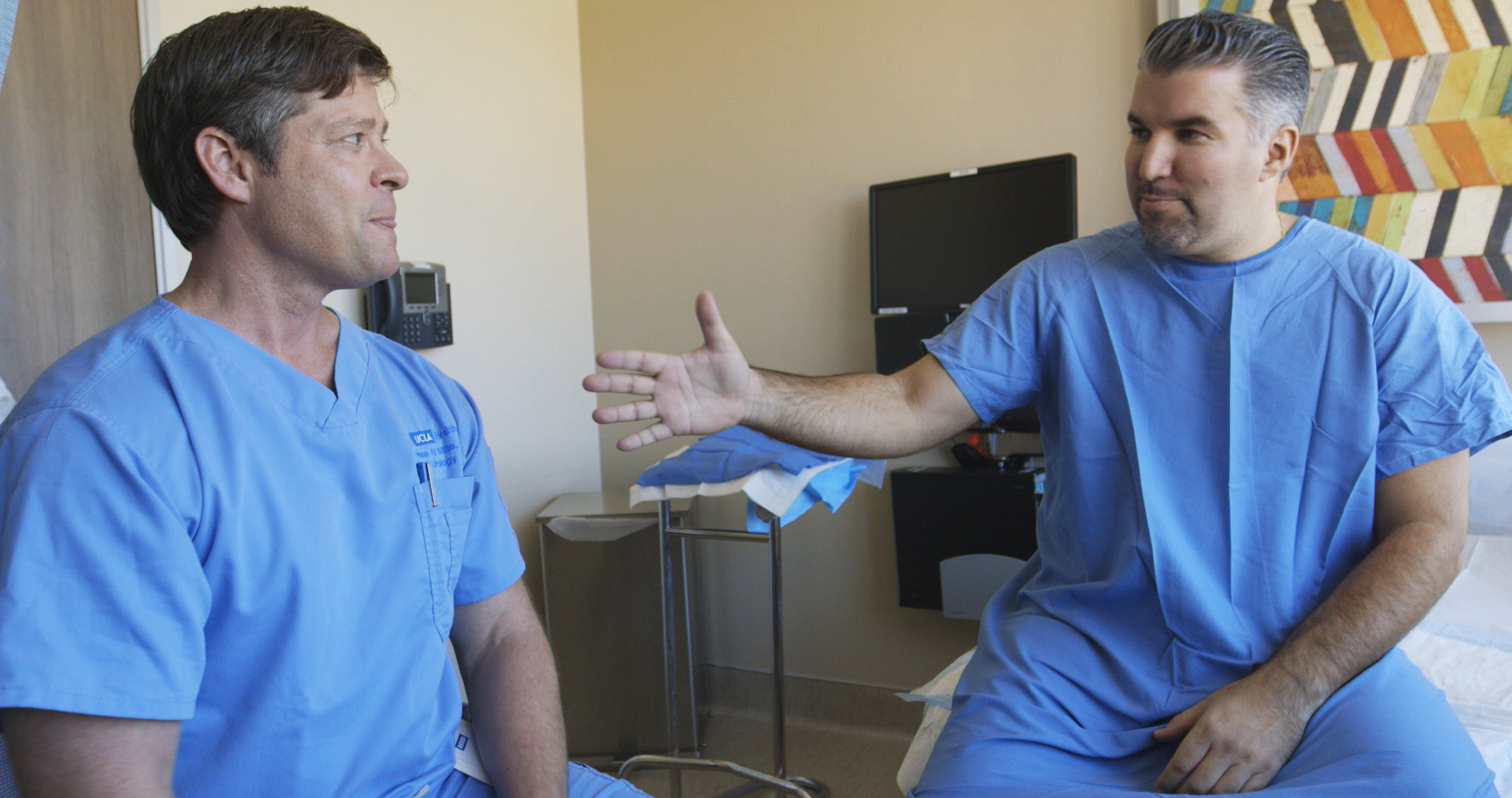