Los Angeles – Dealing with a persistent medical problem is hard enough for anyone. But imagine you are the parent of a child with a potentially serious health problem that doctors haven’t been able to identify or diagnose.

“It’s incredibly anxiety-provoking, not only for the parents of that child but for the entire medical team,” said Dr. Stanley Nelson, Professor and Vice Chair of Human Genetics and Professor of Psychiatry at the David Geffen School of Medicine at UCLA. “When you’re able to provide answers and give clarity of diagnosis, it’s extremely impactful.”

In an effort to provide those answers more quickly and in a more cost-effective manner, UCLA has employed next-generation genetic testing known as exome sequencing, which looks for irregularities in the way proteins are coded in our DNA.

“In the past, diagnosing rare or complicated diseases meant testing one gene at a time, which can be very expensive and time-consuming,” said Dr. Julian Martinez-Agosto, a pediatrician and researcher at the Resnick Neuropsychiatric Hospital at UCLA. “What exome sequencing allows us to do is look at more than 20,000 genes at once and in a very cost-effective way.”

Though the test doesn’t always mean patients can find cures for their complex medical conditions, it often provides long-awaited answers.

When Audrey Lapidus’s baby wasn’t reaching normal milestones like rolling over or crawling, she took him to see several doctors who performed a series of tests. Eventually, her son, Calvin, was referred to UCLA, where he became the first patient to undergo exome sequencing and was diagnosed with a rare genetic disease known as Pitt-Hopkins Syndrome.

“We were really lucky just to be in the right place at the right time and get our information when we did,” Lapidus says. “The diagnosis gave us a point to move forward from, rather than that scary no-man’s land of not knowing.”

Finally having a diagnosis allowed Calvin to get a head start on therapy, and today, he’s reaching milestones in development that seemed unlikely just a few years ago.

Next, experts at UCLA are planning to move to whole genome sequencing in order to analyze all three billion compounds that make up a patient’s genome.

The entire human genome was first sequenced in 1990 at a cost of $2.7 billion.

Today, doctors can perform the test at a fraction of the cost, and believe that sequencing whole genomes of individual patients could vastly improve disease diagnoses and medical care. 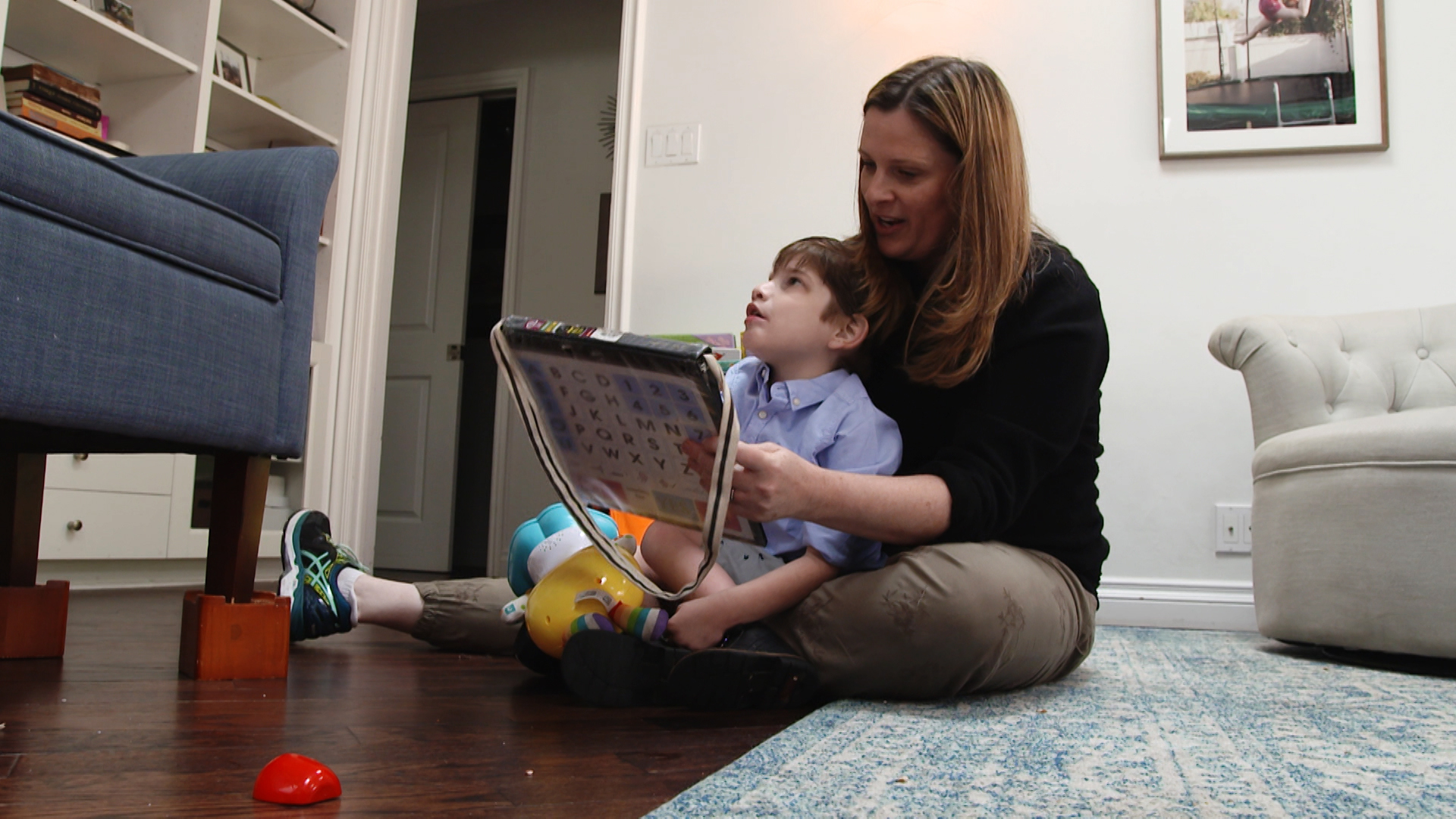 Audrey Lapidus works with her son, Calvin, at their home in Los Angeles. After seeing several specialist and undergoing batteries of tests without a conclusive diagnosis, Calvin underwent next-generation testing known as exome sequencing at UCLA. Able to analyze more than 20,000 genes at once, doctors used exome sequencing to identify Calvin’s rare condition, known as Pitt-Hopkins Syndrome. 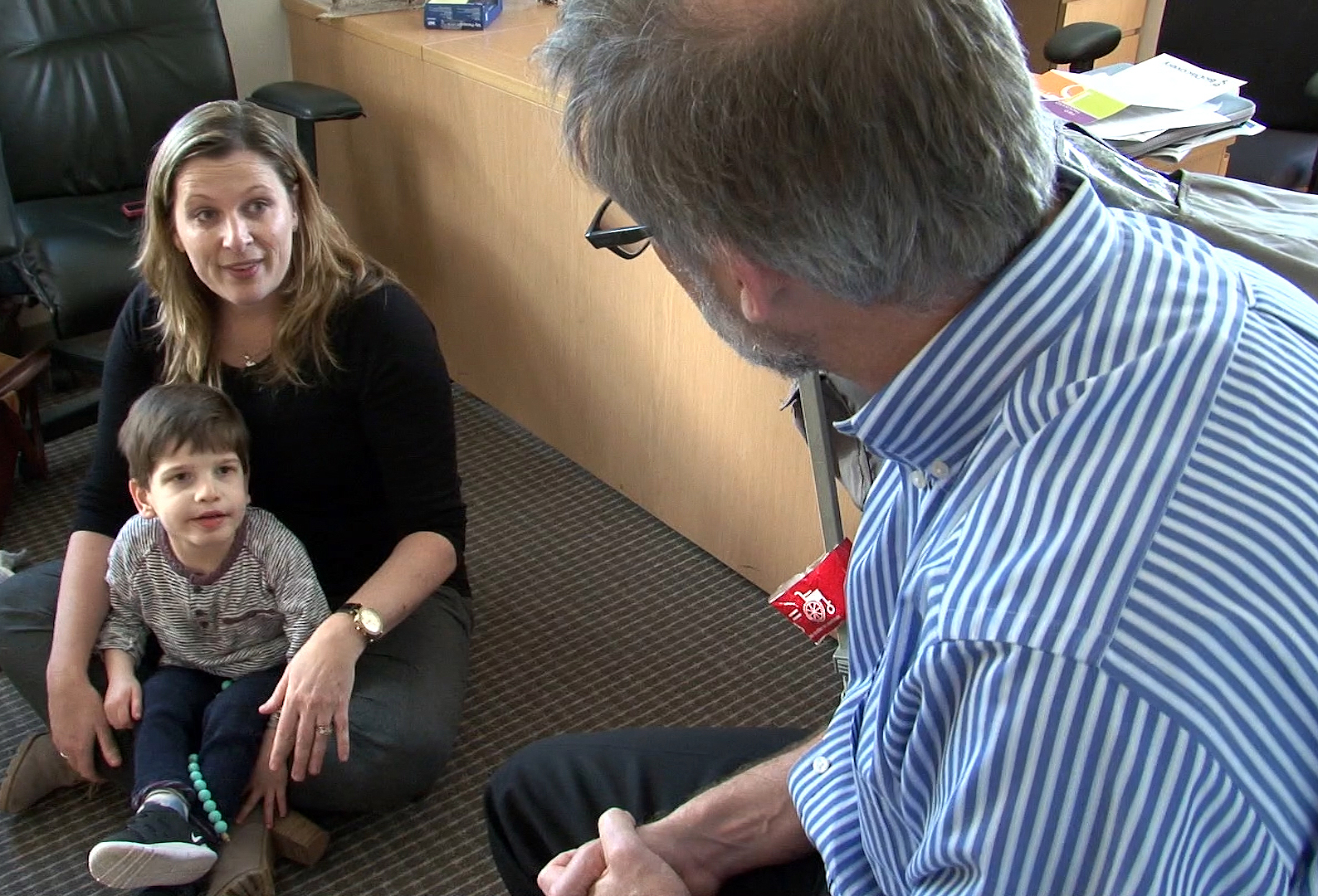 Audrey Lapidus and her son Calvin, of Los Angeles, talk with Dr. Stanley Nelson, Professor and Vice Chair of Human Genetics and Professor of Psychiatry at the David Geffen School of Medicine at UCLA. Nelson helped diagnose Calvin’s rare and perplexing medical condition, known as Pitt-Hopkins Syndrome, after testing him with exome sequencing, which can analyze more than 20,000 human genes from a single blood sample. 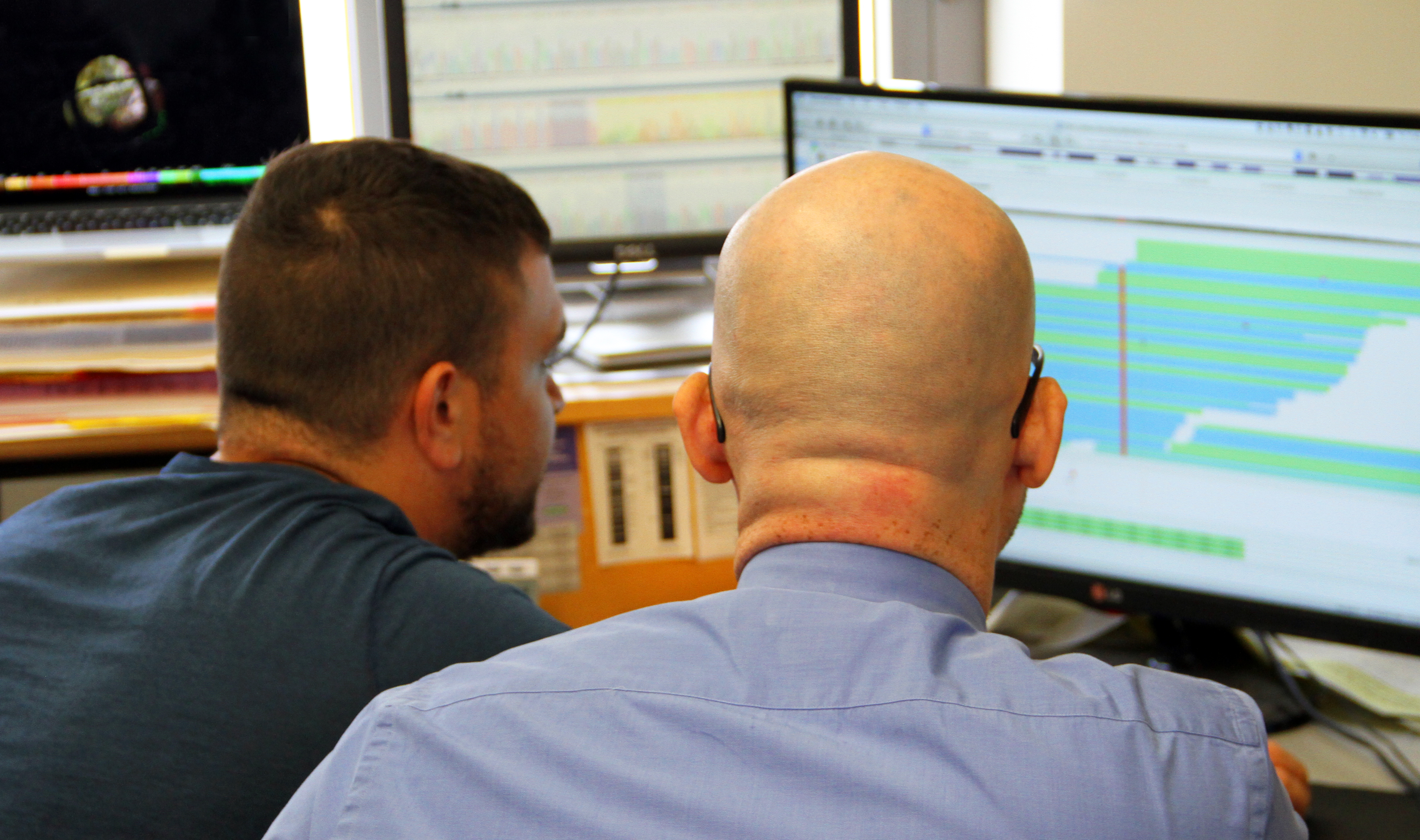 Dr. Julian Martinez-Agosto, right, looks at genetic data with a fellow researcher at UCLA Health. Next-generation genetic testing at UCLA, known as exome sequencing, allows doctors to better and more quickly diagnose rare and complex diseases by analyzing more than 20,000 genes at once. 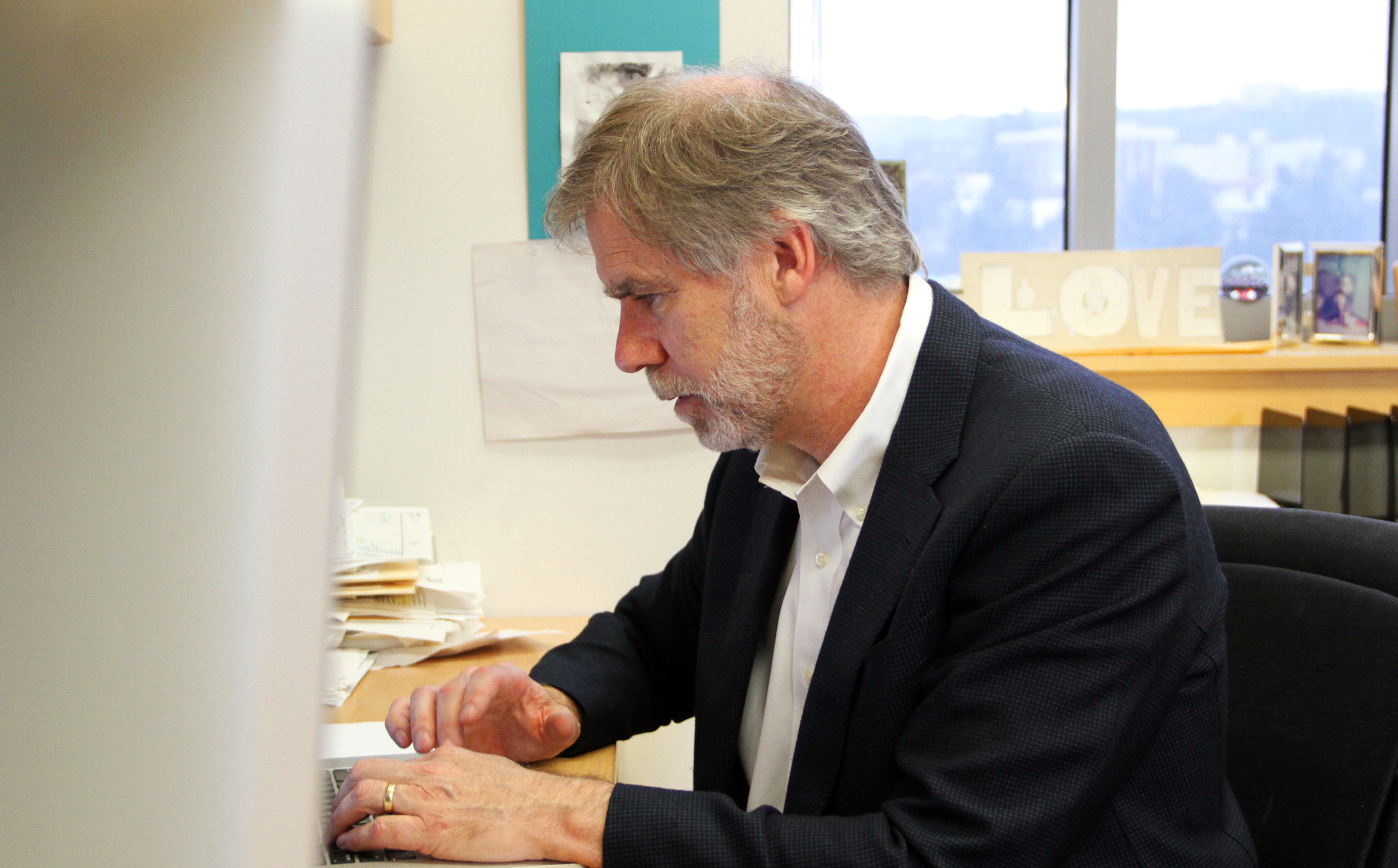 Dr. Stanley Nelson, Professor and Vice Chair of Human Genetics and Professor of Psychiatry at the David Geffen School of Medicine at UCLA, helped champion the use of exome sequencing in the clinical setting. With the ability to analyze more than 20,000 genes in a single test, exome sequencing can help doctors diagnose rare diseases faster and more efficiently than traditional genetic testing, which only analyzes one gene at a time.