(LOS ANGELES, California) – While a breast cancer diagnosis is devastating at any age, it can be especially shocking to younger women who are more likely to be diagnosed with advanced or aggressive cancer. Adding a medication designed to stop the growth of cancer cells to standard therapy has been shown to slow disease progression in women with the most common form of breast cancer. Now, a new study finds it also improves overall survival among younger patients, in many cases allowing women to live with their disease for years.

“This therapy is making a huge difference for women living with an incurable disease,” said Sara Hurvitz, MD, an oncologist at UCLA Jonsson Comprehensive Cancer Center and lead author of the study. “I am now able to truly give hope to patients and tell them that, while they have to live with cancer, it is not a death sentence.”

The study enrolled premenopausal women with advanced-stage hormone receptor-positive breast cancer. After 42 months, the survival rate among those who were given anti-estrogen therapy alone was 46 percent, compared to 70 percent of those who were also given the cancer-inhibiting medication.

“The important feature of this therapy is patients feel well on it. They’re not losing their hair. They’re not sick at home or in bed or in the hospital. They’re taking these pills and going about their lives,” said Hurvitz.

The cancer-inhibiting drugs are now being tested in patients who are diagnosed in earlier stages in hopes that they will prevent cancer from recurring after patients are in remission. 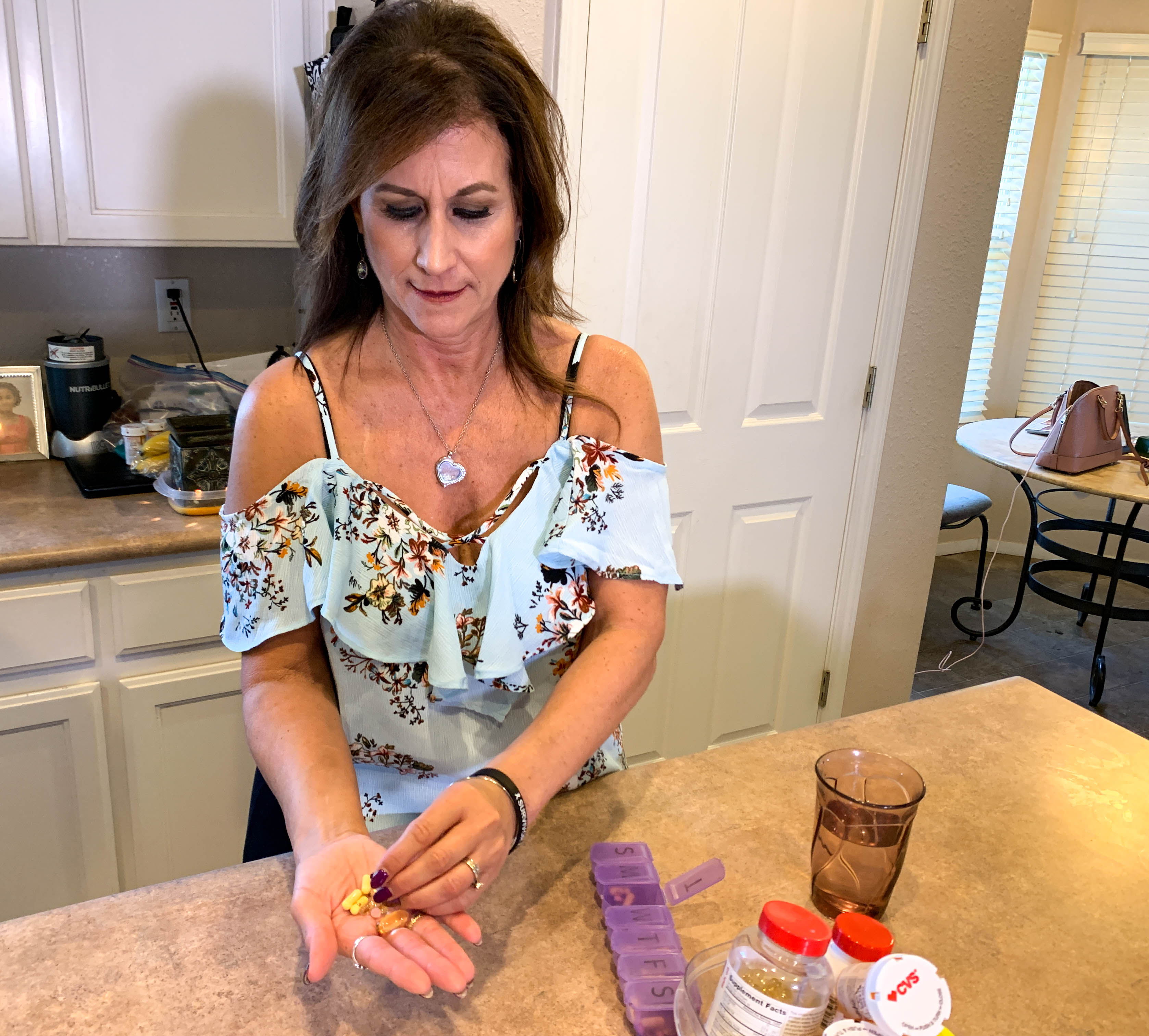 Bernadette Martinho-Brewer takes medication each morning to help control her metastatic breast cancer. She participated in a clinical trial at UCLA Jonsson Comprehensive Cancer Center for a therapy found to greatly improve survival rates among women with advanced-stage breast cancer. 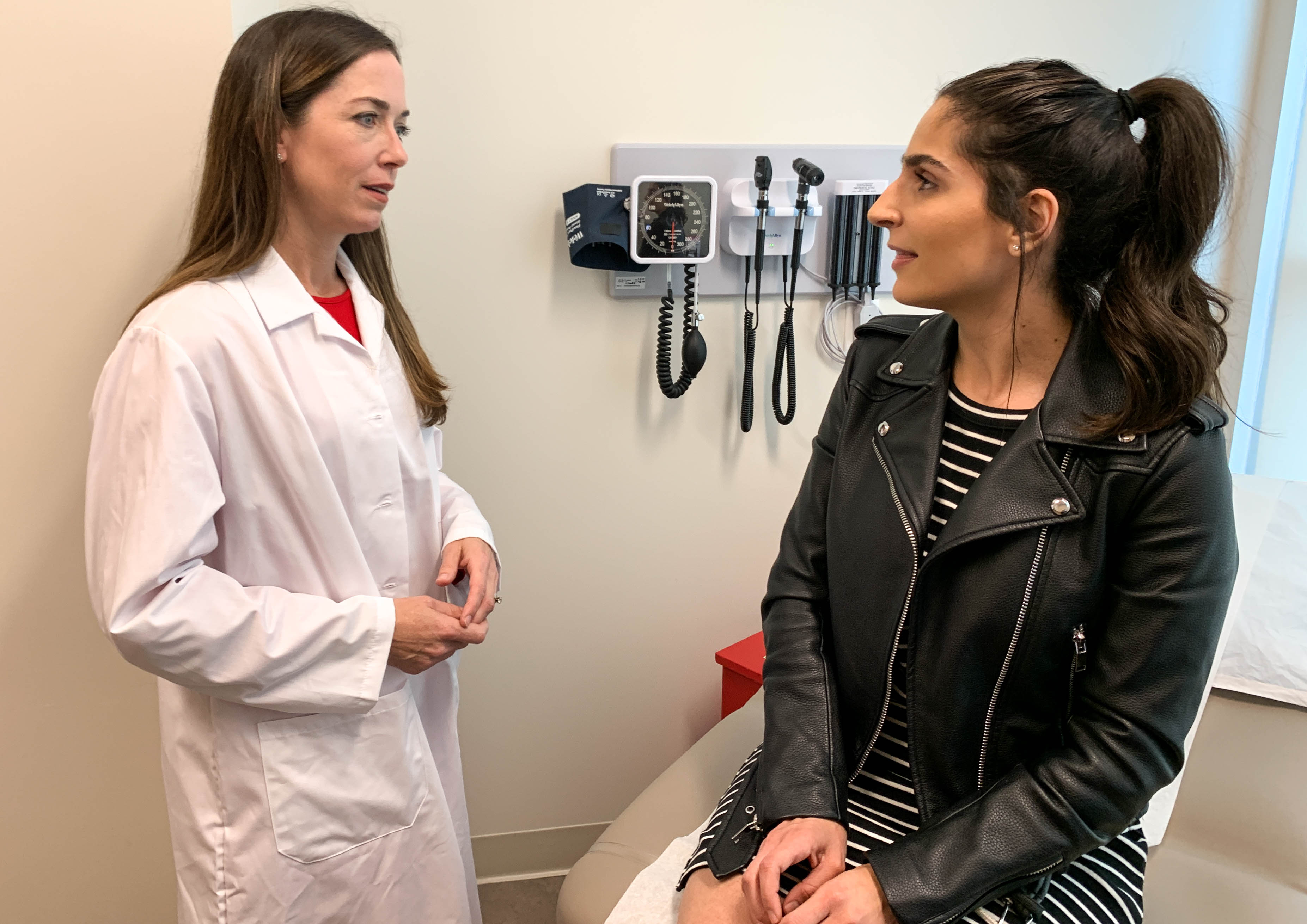 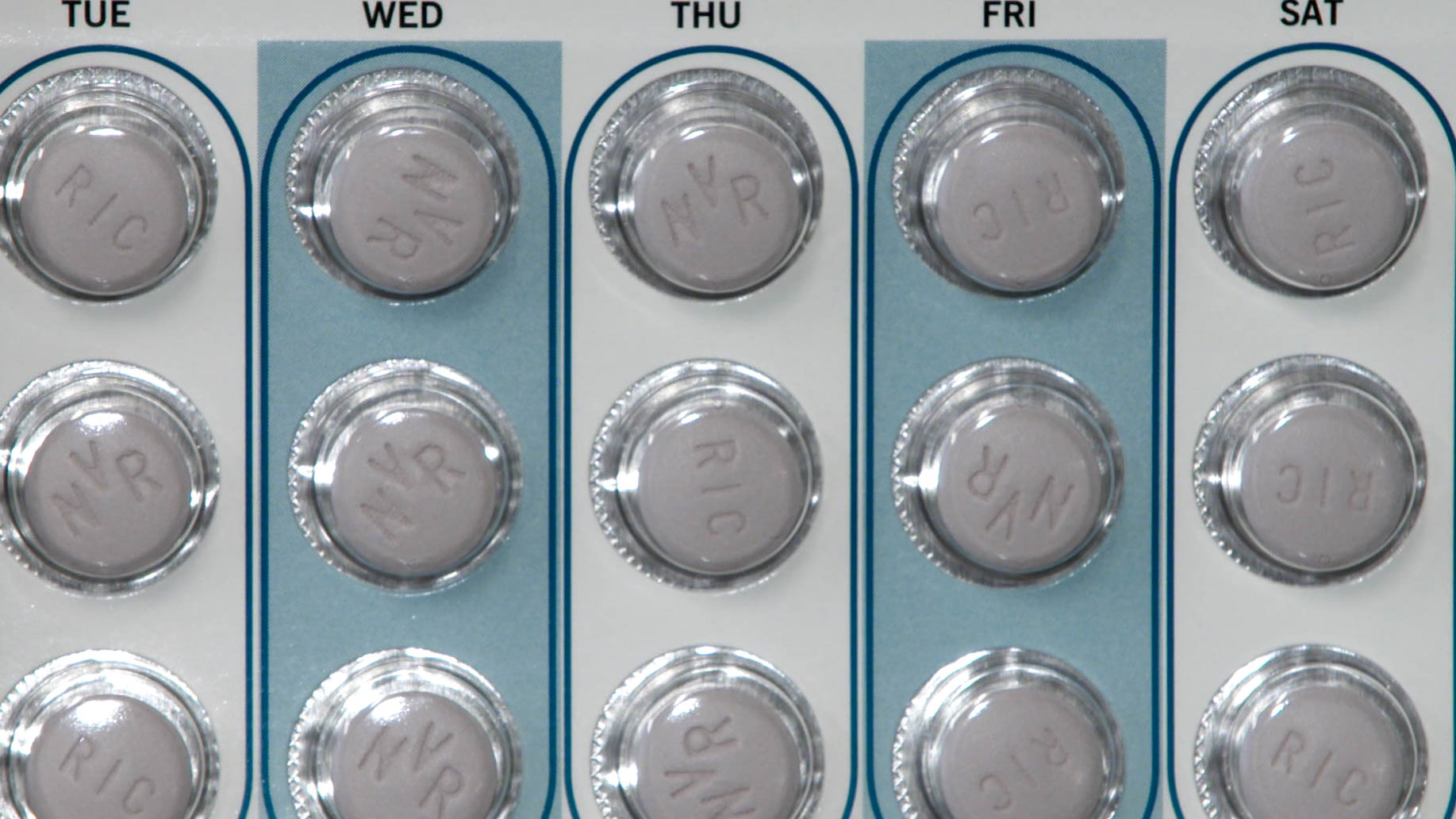 For women living with incurable breast cancer, adding a drug that inhibits the growth of cancer cells to anti-estrogen therapy was found to greatly improve overall survival rates. 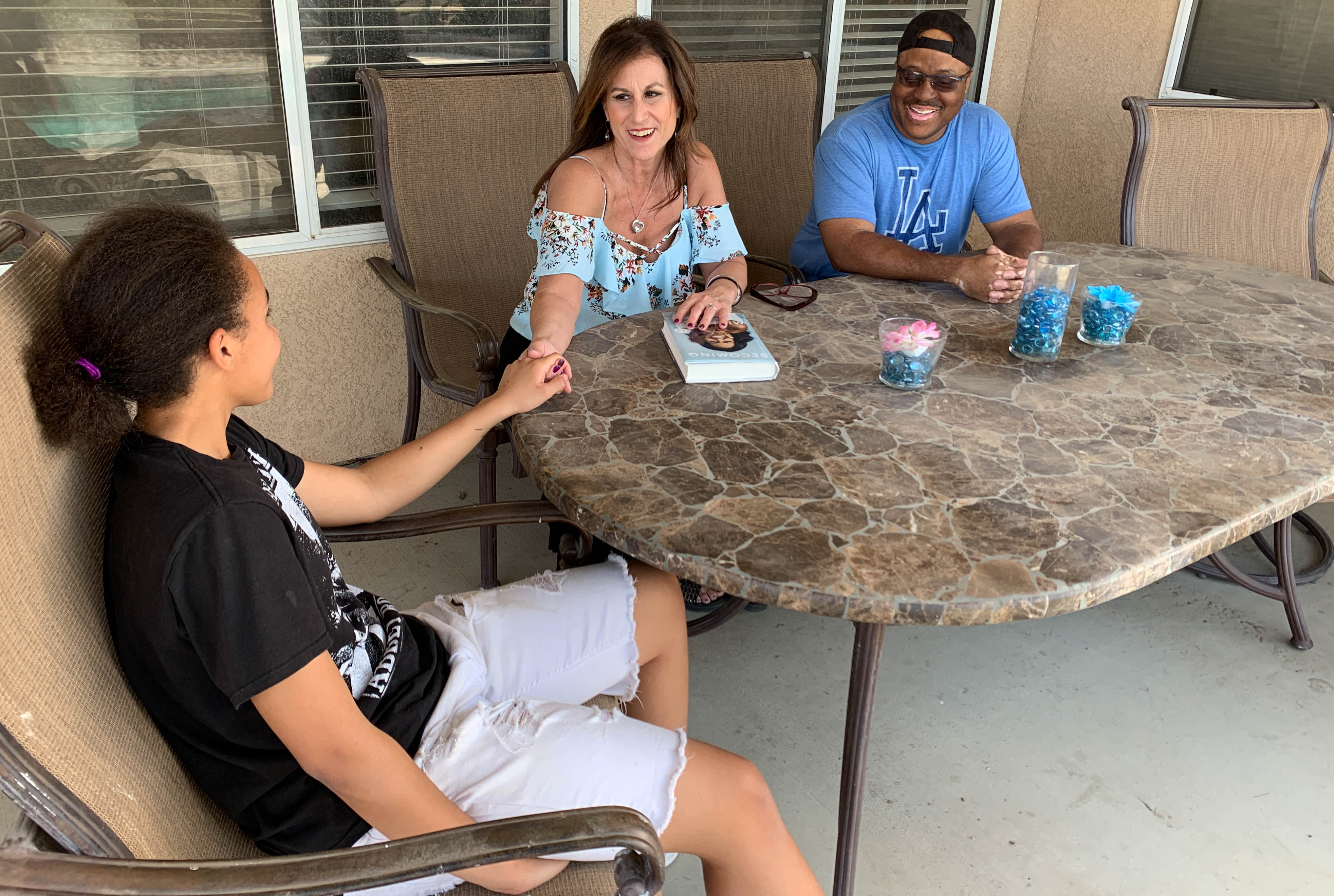 Bernadette Martinho-Brewer (middle) spends time with her family at her home in Tulare, Ca. She is living with metastatic breast cancer and takes a combination of medications each day found to improve overall survival in women with advanced stages of the disease.